YG has released "Apink Na Eun" signed on as an actor.

YG has released "Apink Na Eun" signed on as an actor. 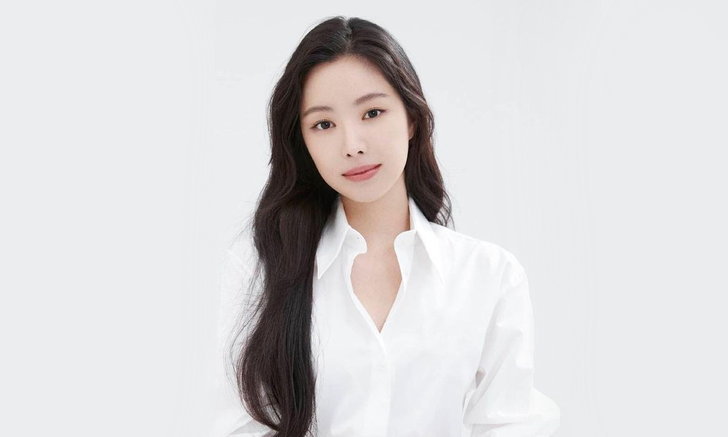 Today (May 3) YG Entertainment Has officially revealed the signing of actress Son Naeun - a young idol A member of the famous girl group Apink, YG said that Naeun has various talents. And she's taking a big step in her career as an actress. Which the camp will support Naeun to show his full potential

Son Naeun debuted in 2011 as a member of the girl group Apink. In addition to her group activities, Na-Eun has appeared in acting roles such as in the series Childless Comfort, Second 20s, Cinderella and the Four Knights and Dinner Mate. Also this year. She also starred in the pre-broadcast drama Disqualified as a Human (tentative title), alongside famous actors Jeon Do Yeon and Ryu Jun Yeol.

Apink's agency Play M Entertainment previously released an announcement revealing Son Naeun's decision not to renew his contract, but despite being in separate agencies with the other five members, Play M Entertainment confirmed that all six are still members of the group. Apink also plans to release a 10th anniversary album this year.