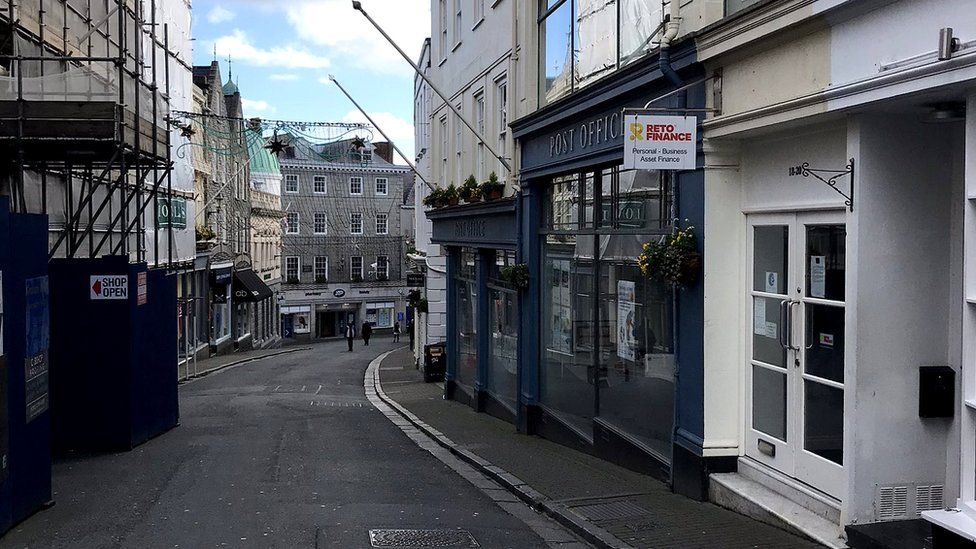 A further 27 cases of Covid-19 have been confirmed in Guernsey since a new lockdown was announced on Saturday.

Director of Public Health, Dr Nicola Brink, said it had been a "busy 24 hours".

The total number of cases now stands at 31, with seven more confirmed after Saturday's lockdown announcement, and a further 20 in
the early hours of Sunday.

Officials are continuing to trace the outbreak and trying to stop the spread.

"The summary of the situation up-to-date as we stand now is a total of 31 cases, including six community cases," said Dr Brink.

"Obviously work is ongoing and we're looking to link them. Some of those community cases... may well end up being linked to other
cases."

St Sampson's High School said a student was one of the first four community cases to be confirmed in this new outbreak.

A statement posted on Facebook said: "At this stage Public Health will be testing all Year 8 students and all staff, hopefully all being
tested before the end of the weekend.

"A deep clean of the school is also being carried out now."

Dr Brink confirmed another school has now been involved in the outbreak, with relevant testing "ongoing".

She paid tribute to the St Sampson's students who were tested yesterday, with nurses at the testing centre describing their behaviour
as "cooperative, helpful, polite and a real credit to their school".