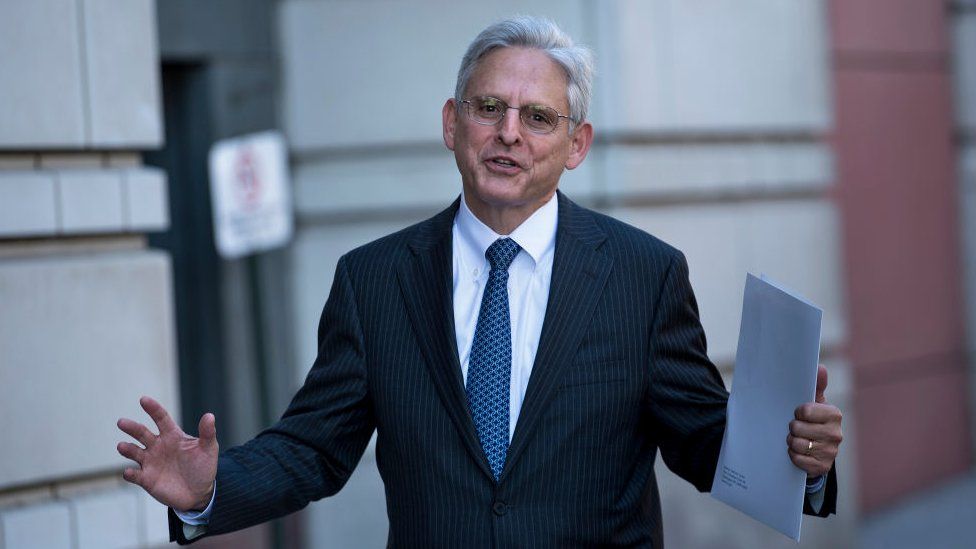 US President-elect Joe Biden has tapped Judge Merrick Garland as his nominee for attorney general, US media report.

In 2016, then President Barack Obama nominated Mr Garland to the US Supreme Court but Republican senators refused to hold a vote on his nomination.

Mr Garland, 68, is currently the chief judge of the Washington appeals court.

He previously worked in the Department of Justice during the Clinton administration, where he oversaw several high-profile prosecutions.

At the time, Mr McConnell said the next justice should be chosen after the 2016 presidential election, which was eight months away.