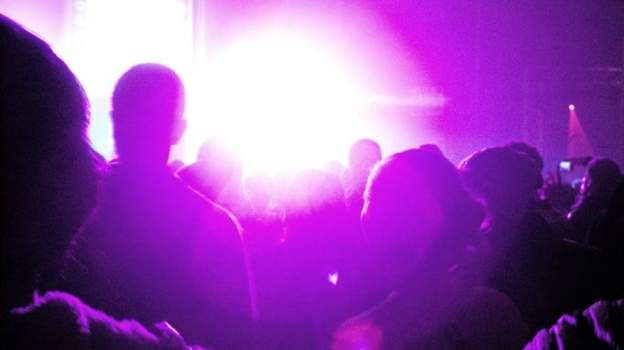 Increased fines for illegal indoor gatherings of more than 15 people in England came
into effect on Friday - with police quickly issuing the tougher penalties.

Sixteen people were fined £800 each at a Plymouth house party on Saturday morning
by Devon and Cornwall Police.

Sgt Dan Brenchley said the party was an example of a "small minority" who were
"continually flouting" lockdown rules.

The new £800 penalty is a £600 increase on the previous fine for big indoor groups.
The penalty for attending illegal indoor gatherings of 15 or fewer people remains
£200, while fines of up to £10,000 for holding large illegal gatherings of over
30 people still only apply to organisers.